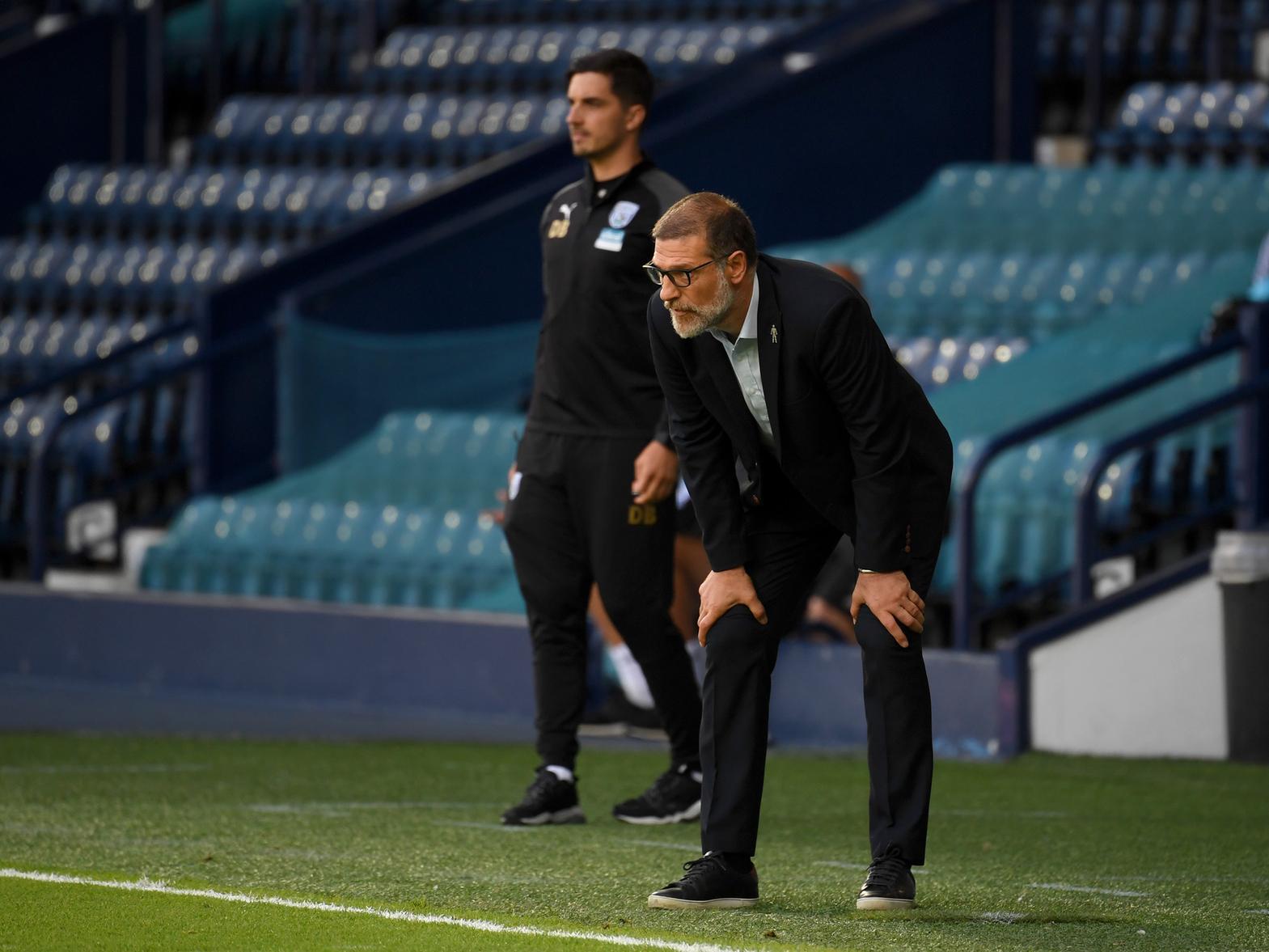 Three days after last night’s goalless draw at home to Fulham, the second-placed Baggies will be back in action on Friday evening with a 5.30pm kick-off at relegation-battling Huddersfield Town.

Bilic concedes that the current schedule is tough on everyone as football plays catch up amidst the global battle against coronavirus, but the Baggies boss cannot hide his dissatisfaction with the belief that West Brom have been particularly hard done by.

“I have to say that I am not happy that we are playing on Friday,” said Bilic, speaking to Sky Sports after Tuesday’s draw against the Cottagers.

“The five games that close with Huddersfield on Friday, other teams are playing five games in 15 days which is awful, which is difficult.

“I don’t like to moan and this isn’t moaning but I don’t know when it happened before.”

Albion’s run of five games in 13 days began with the clash at home to Hull City on Sunday, July 5. Leeds were at Blackburn Rovers the previous day.

The Baggies then hosted Derby County on Wednesday, July 8 with Leeds at home to Stoke City the following night.

Bilic’s side then went to Blackburn on Saturday, July 11 with United at Swansea the following day with the Baggies then taking in last night’s clash against the Cottagers.

Leeds take on Barnsley at Elland Road tomorrow at 5pm and will then return to action at Derby County for a 2pm kick-off on Sunday with West Brom in action two days earlier at Huddersfield.

Third-placed Brentford, meanwhile, who take on Preston North End at Griffin Park tonight, are back in action on Saturday lunch-time with a 12.30pm kick-off at Stoke City.

Following West Brom’s draw against Fulham, victory for Brentford against Preston would take them just one point behind the second-paced Baggies with two games left.

But if Thomas Frank’s side fail to beat the Bees then Leeds would seal automatic promotion if winning Thursday evening’s hosting of Barnsley.

“It’s a very interesting game for us but I am going to watch Huddersfield,” Bilic told Birmingham Live.

“I’m going to watch as many Huddersfield games as I can – but I will check on my phone all the time.

“There is no point in me watching it.

“It’s only going to make me nervous – I will watch Huddersfield, but I am going to be a big Preston fan, of course.”

Bilic also said he was fully prepared for a Brentford side who have already won their last seven games to win all three remaining fixtures.

“Their pressure is a bit different to our pressure, but the only thing I am not happy about, and I never like to moan, is the schedule.”

Leeds has a fantastic story to tell – and the Yorkshire Evening Post has been rooted firmly at the heart of telling the stories of our city since 1890.

We believe in ourselves and hope you believe in us too. We need your support to help ensure we can continue to be at the heart of life in Leeds.

With a digital subscription, you can read more than 5 articles, see fewer ads, enjoy faster load times, and get access to exclusive newsletters and content.

For more details on our newspaper subscription offers click here.