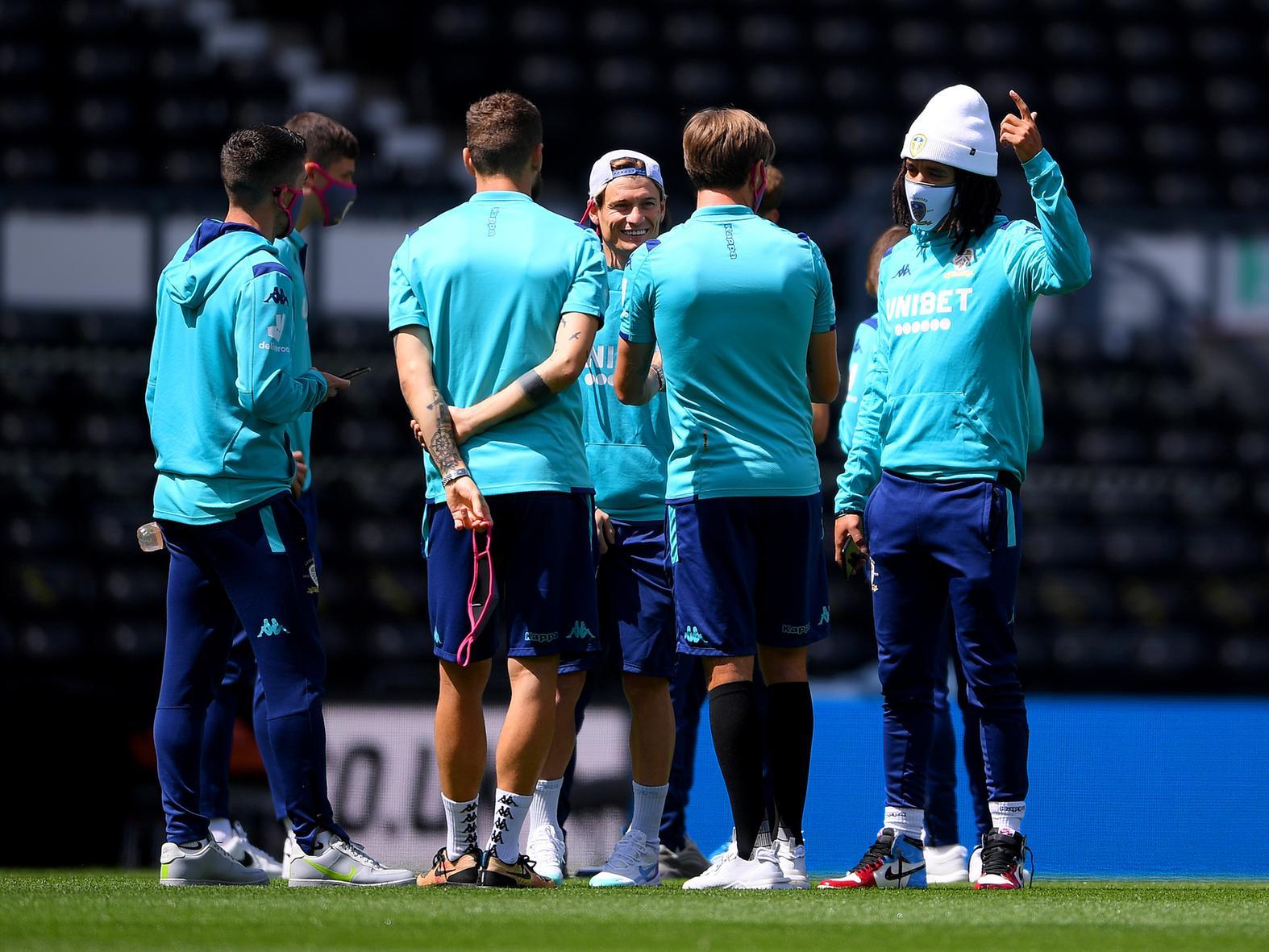 Leeds sealed automatic promotion to next season’s Premier League on Friday evening without even kicking a ball as second-placed West Brom lost 2-1 at Huddersfield Town and United were then crowned champions the following day with two games left as third-placed Brentford were also beaten 1-0 at Stoke City.

And Bielsa has now made seven changes with only Ben White, Gaetano Berardi, Stuart Dallas and Tyler Roberts starting from the side that lined up in Thursday evening’s 1-0 win home to Barnsley.

Kiko Casilla, who is back available after suspension, starts in goal in place of Illan Meslier who does not even make the bench as Kamil Miazek is named as back-up ‘keeper while Ian Poveda and Pascal Struijk both make their full Whites debuts.

Barry Douglas, Jamie Shackleton, Gjanni Alioski and Pablo Hernandez also come into the side and Mateusz Klich is among those to drop out meaning the Pole’s amazing run of consecutive league starts is over.

Klich had started the club’s last 90 league games plus both legs of last season’s play-offs semi-final against Derby County and the midfielder was on course to start every league game for two whole seasons.

Costa was stretchered off during the second half of Thursday’s 1-0 win at home to Barnsley following a kick in the ribs which proved the victory that would seal both promotion and the title.