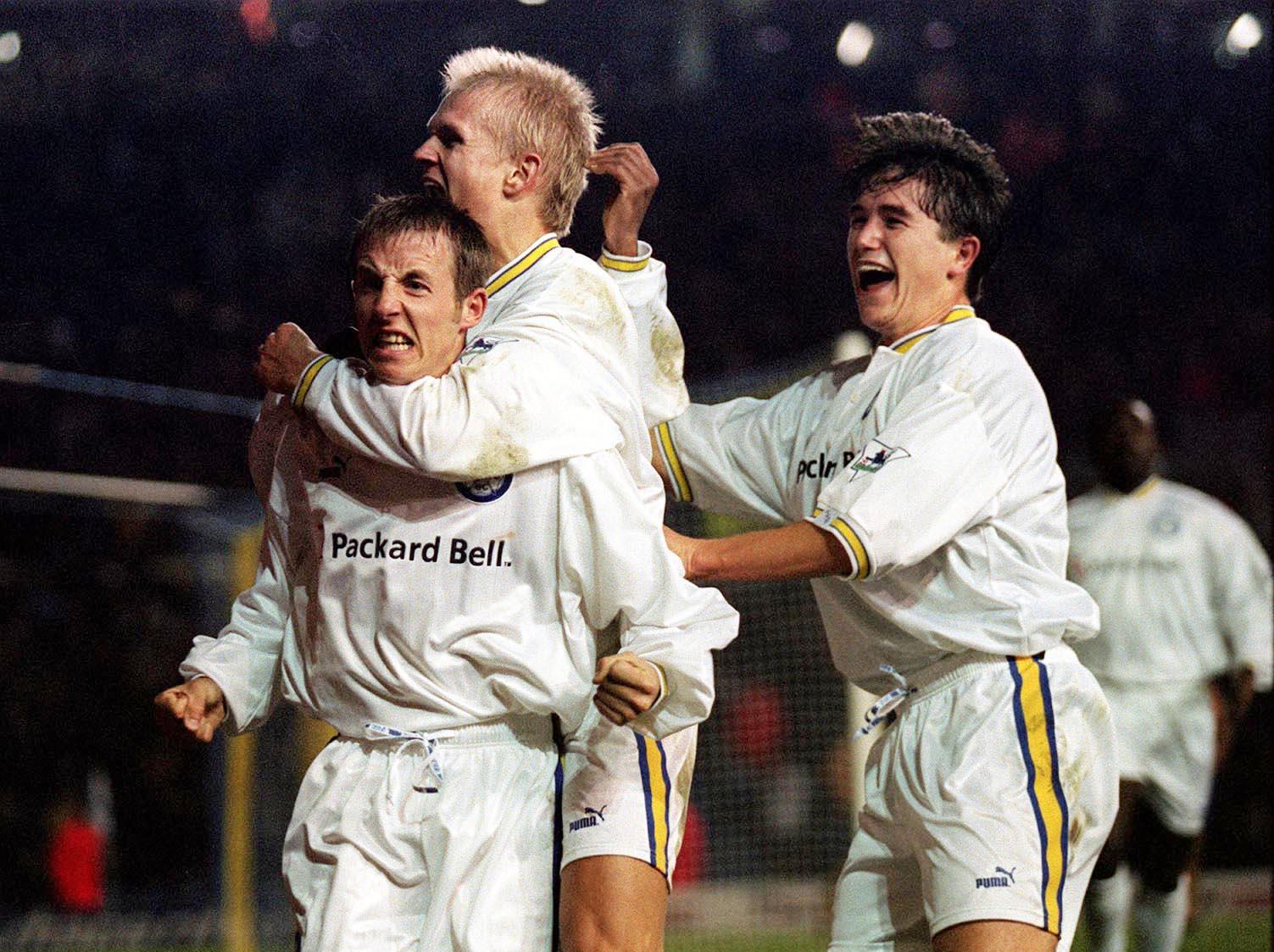 The Whites started the 1997/98 campaign bolstered by the signing of striker Jimmy Floyd Hasselbaink after they had finished the previous season in 11th place, scoring just 28 league goals. George Graham’s hard work in his second season as manager would soon pay off with a fifth-place finish – the club’s highest for three years – and UEFA Cup qualification. Enjoy these rarely-seen photos from the YEP archive and others published courtesy of Varley Picture Agency, charting the ups and downs of a season to remember. READ MORE: 14 Leeds United players you have probably forgotten

Jimmy Floyd Hasselbaink scored on his debut against the Gunners at Elland Road.

A goal from Bruno Ribeiro and a brace from Rod Wallace helped earn the Whites the spoils at Hillsborough.

Who put the ball in the Man U net? David Wetherall.

A Suitable Boy: who stars in the cast alongside Tabu and Ishaan Khatter – and how to watch the BBC series adapted from Vikram Seth’s novel