The Police and family of this teen were found very concerned about this girl’s safety. It was thought that she could be found in Huddersfield.

The family of this teen reported the police department and also contacted the safety and security department of Shrewsbury Railway Station. 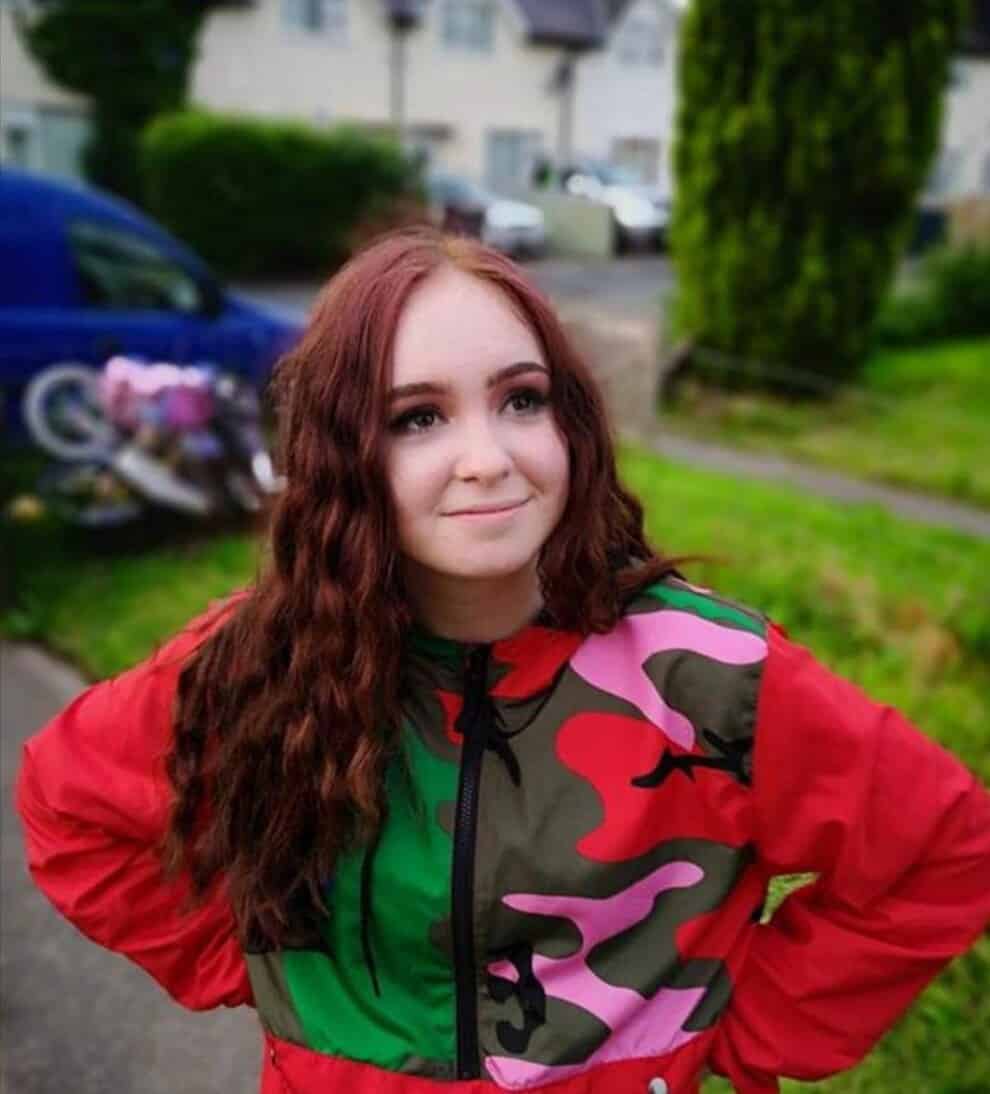 Every concerned department immediately responded to the complaint.

According to the police, the teenage girl, who is from Shrewsbury is now found. She has been found in good health and is completely okay.

Ashleigh Jennings, who is 15, was last seen on 1st October, at Shrewsbury Railway Station. She was seen boarding on a train with was going to Manchester Piccadilly. She was seen there at approximately 4:55 pm. She was wearing a full-sleeved blue colored t-shirt, black leather jacket, and black jeans. She was also carrying a large-sized traveling bag.

She was described as 5ft and 4 inches tall. It was also told that her nose is pierced.

Today morning the concerned officers tweeted and thanked everyone who contributed their efforts for the sake of locating the missing girl. Ashleigh Jenkins is found safe and sound.

Due to the cameras installed at the railway station, reports submitted by the people present there and police department’s highly responsible handling of this case, this girl is now back and is handed over to her family.

She is perfectly fine, not terrorized and is not even harmed anyway.

The family has thanked all the concerned departments and people full-heartedly.

Axe Seized By The Police From Male Use

Appeal for A Missing Couple And Three Kids

Be the first to comment on "The Missing Shrewsbury Girl, Found Safe"