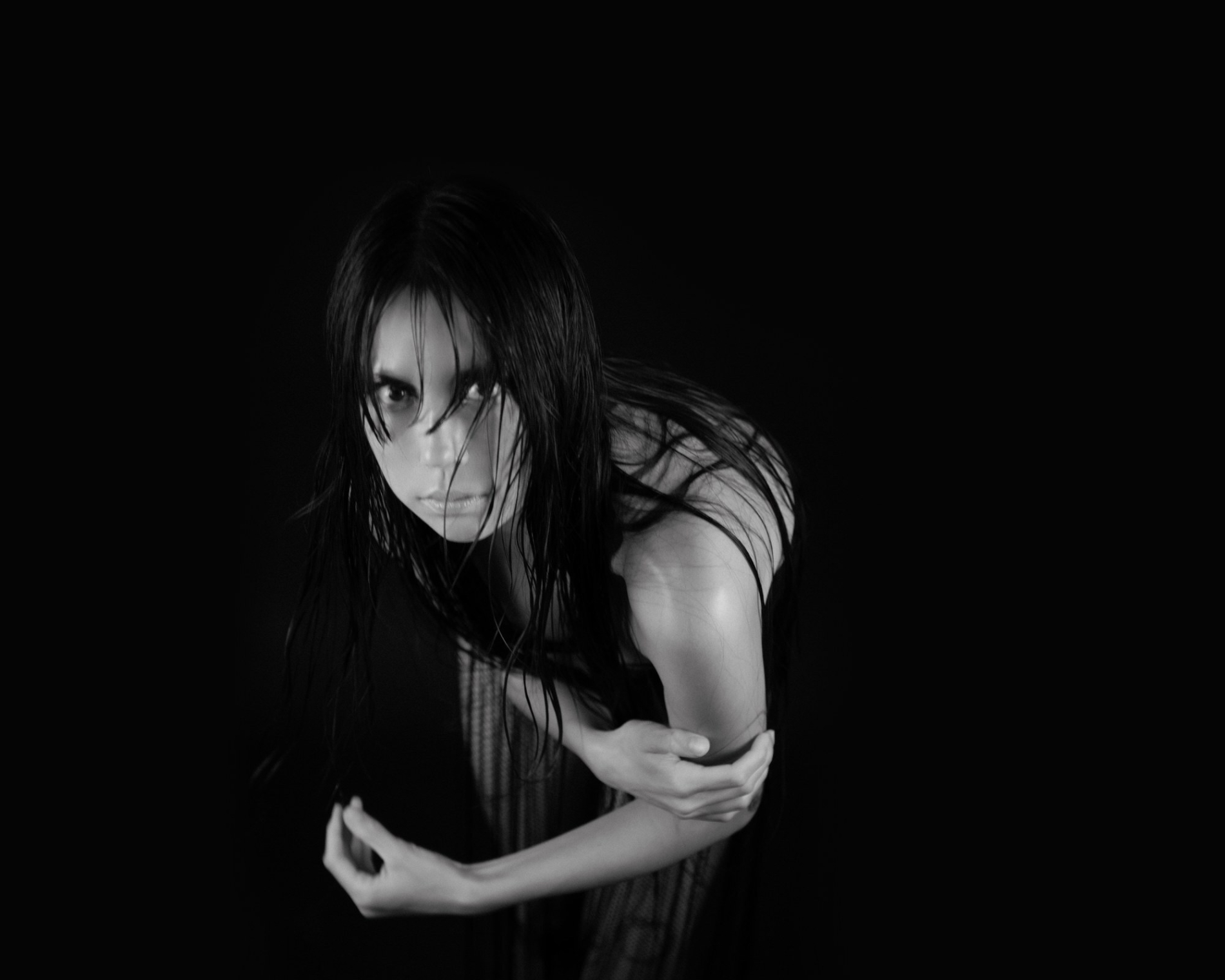 Los Angeles based SASAMI announced Squeeze at the end of last year with a dual single release of “Skin A Rat,” which was hailed by Rolling Stone as a Song You Need to Know, saying it “lands a whole bunch of different blows, each harder and more unexpected than the last. And, like all good rock & roll bruisings, the moment it’s over, you’re ready to spin it back for more,” and  “The Greatest,” which Nylon called “an electrifying rock opera.” Squeeze will be released on 25 February. Stream single “Say It” here.

Japanese Breakfast’s Michelle Zauner recently selected SASAMI for Variety’s ‘Up Next’  series, where she was asked to pick the artist she believes is going to be the next big thing.

Squeeze was produced by SASAMI, with a handful of the tracks co-produced by Ty Segall. Other notable contributors include Megadeth’s Dirk Verbeuren, actress and comedian Patti Harrison, Hand Habits’ Meg Duffy, Vagabon’s Laetitia Tamko and King Tuff’s Kyle Thomas amongst others.

SASAMI has her own headline tour in North America before heading to the UK & Europe as main support for Mitski.

Listen to previously released singles “The Greatest”, “Skin A Rat” and “Sorry Entertainer”.

Squeeze explores a spectrum of moods – from raging at systemic violence to wrestling for control in personal relationships. Ithammers home a sentiment of “anti-toxic positivity” and showcases SASAMI’s vicious honesty and brutally uncompromising vision. It naturally flows through musical influences – from System of a Down to Sheryl Crow and Fleetwood Mac, even to Bach and Mahler. A classically-trained composer, SASAMI constructed the LP in the form of an opera or orchestral work that has different “movements” that take the listener on an emotional journey.

Plan ahead for the new year with new routes, as Connecting Leeds transforms travel

New Single, New Album – New UK & Europe Tour with Mitski. At University Union Refectory on 22 April. Los Angeles based SASAMI announced Squeeze at the end of last year with a dual single release of “Skin A Rat,” which was hailed by Rolling Stone as a Song You Need to Know, saying it “lands a whole bunch of […] Leeds Living …