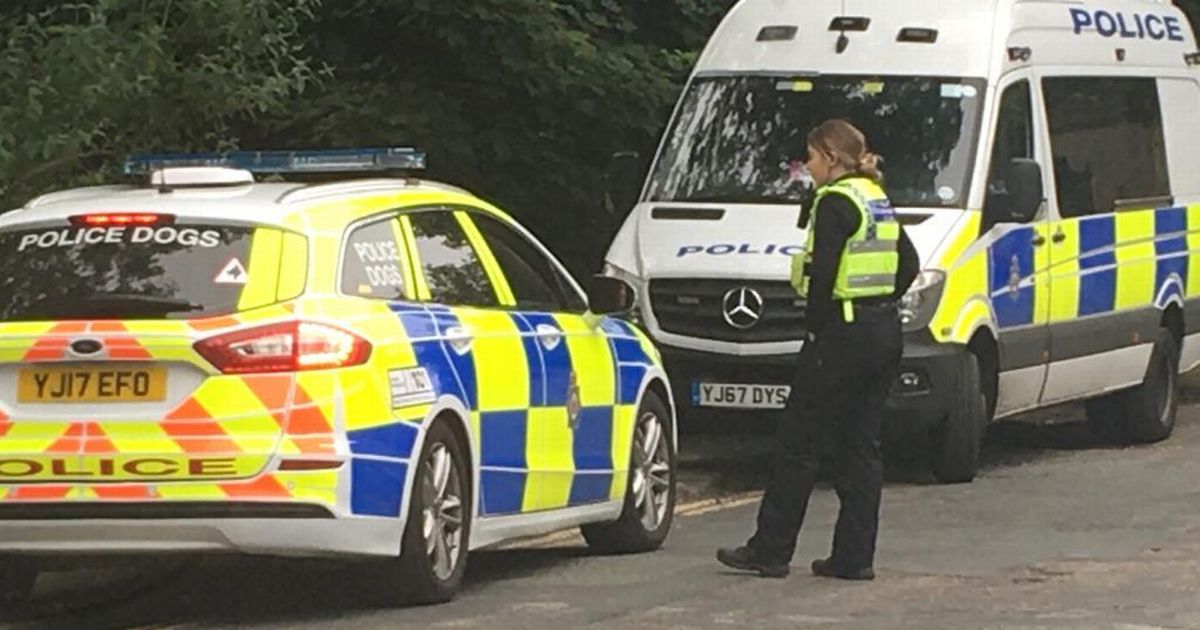 Police are investigating “suspicious activity” in a wooded area next to Cambridge Road Car Park, off Huddersfield town centre.

West Yorkshire Police say they were alerted to the activity at 9pm last night and as many as seven vehicles including the dog unit have been involved in the operation which is still ongoing.

Police taped the area off at Claremont Street in front of the Huddersfield Chinese Community Centre.

It remains unclear what the nature of the operation is with police being tightlipped as to the precise nature of what is being investigated.

A West Yorkshire Police spokesman would only say: “Officers are conducting a search in the vicinity following suspicious activity reported just before 9pm last night on Cambridge Road, Huddersfield. It remains active and ongoing.”