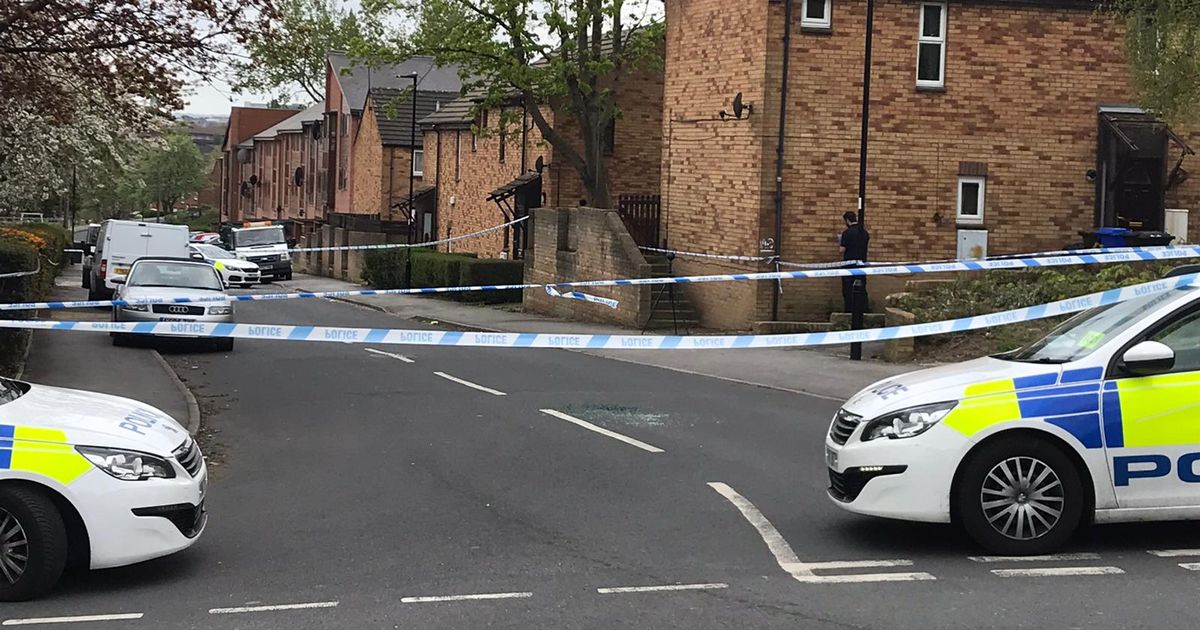 A 40-year-old man has been released under investigation after he was arrested when police recovered “suspicious items” at a Barnsley home.

South Yorkshire Police arrested the man on Friday, June 12, after they recovered the items during a warrant executed at a property in Coronation Avenue in Grimethorpe.

The Army’s EOD (Explosive Ordnance Disposal) team attended the scene and 50 homes had to be evacuated.

A cordon was placed on the street and, Coronation Avenue and Queens Road were both closed.

In a statement released by the force, they said: “A 40-year old man who was arrested in connection with an incident in the Grimethorpe area of Barnsley on Friday has now been released under investigation.

“Police recovered a number of suspicious chemicals during a warrant executed at a property on Coronation Avenue in Grimethorpe on Friday, June 12 at 12.11pm.

“The Army’s EOD were called to assist with the operation. Further updates will be issued when available.”

Inside the stunning Marsden home most viewed properties on Zoopla