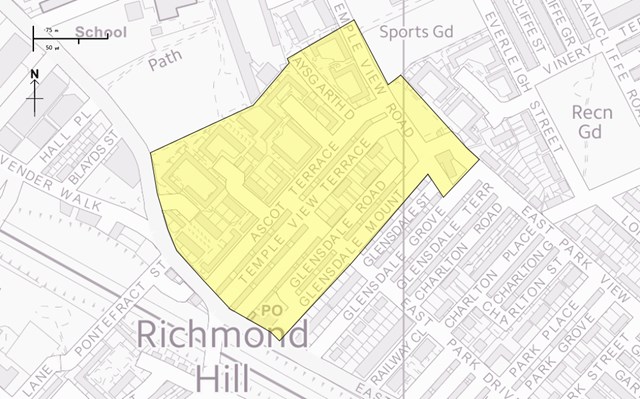 The order was granted at Leeds Magistrates Court on Friday 15 October under the Anti-Social Behaviour Crime and Policing Act 2014 and is now in place across the following street locations:

Under the Closure Order, which has been imposed initially for three months, it is prohibited for any person to engage in the following conduct:

Anyone breaching these restrictions will be asked to leave the area or be arrested. Anyone removing the orders may also be arrested.

It does not apply to visitors, carers, family members, tradespersons, or emergency services, as long as the restrictions are not breached.

“As part of our commitment to tackling anti-social behaviour, I very much welcome this partial Closure Order for streets in East End Park.

“No-one should feel unsafe especially in their own community, so we hope this will send out a very strong message that such behaviour is completely unacceptable and will not be tolerated. I’d like to thank all of our partners who are working to address these issues, and especially the residents and community of East End Park, who deserve to live in peace and can be reassured we will not hesitate to use all resources available to keep them safe.”

“This has been a longstanding and very complex case, where West Yorkshire Police and numerous council departments have worked tirelessly to address persistent anti-social behaviour and criminality issues.

“Police and our partner agencies have conducted extensive work to address the issues identified. We will not tolerate intimidation and threats to our communities and will use all powers we have available to us to deal with these matters.

“East Leeds Neighbourhood Policing Team would like to thank the wider community for their support in reporting these incidents and we hope this action goes some way to reassuring people, that we will take action to keep our local communities safe and feeling safe.” 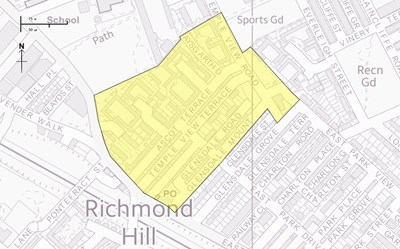 Dom will be taking over Chophaus’ kitchen on 29 November to create his Caribbean food – with soul. Whilst the eatery is best known for its steaks and bar, the team has worked with Dom to produce a menu of traditional island dishes. At London’s Fourteen87, Dom has been demonstrating his culinary flair and expertise […] Leeds Living …

When you think of your father, what’s the first thing that comes to your mind? Some might say love and protection, others may say love and support. Whatever the case may be, dads all over the world need much more than love and protection; they also need support in terms of mental health, education, and, […] Leeds Living …

Morley residents are invited to have their say on proposals to improve greenspaces and connectivity across the town at an event in Morley Town Hall on Thursday 25 November. Leeds City Council News…

Earlier this autumn, Head of Steam announced it would be offering bottomless brunch at its Park Row branch in Leeds. Featuring unlimited cocktails or craft beers and a selection of tempting brunch plates, the prospect seemed really good. To see if it’s all that it’s cracked up to be, we were invited to give the […] Leeds Living …