Neighbours have been left shocked and saddened by the sudden, unexplained death of a man in Huddersfield.

A man, aged 41, had been found collapsed outside the house but despite the efforts of paramedics, they could not save him.

A neighbour of the victim says he wishes he could have done more to help the man when he was alive.

He said: “He was a nice guy but he had a big alcohol problem. I wish I had tried to help him.”

The neighbour said the man’s mother lives in Canada and he believes he worked as a chef.

The police investigation is centred around the house, believed to be of multiple occupation, but a neighbouring house has also been cordoned off. Three people have been arrested.

Police have been seen inspecting the small patio area at the front of the terraced house.

In a statement, WYP said: “At 12:33am yesterday, police were called to Thorne Road, Huddersfield, where a man was found collapsed outside an address.

“The 41-year-old man was treated by ambulance staff but was pronounced dead at the scene.

“Enquiries are ongoing to establish the circumstances surrounding his death, which is being treated as unexplained.

“Three men have been arrested in connection with the incident and are in custody.

“A scene is currently in place for forensic examination.” 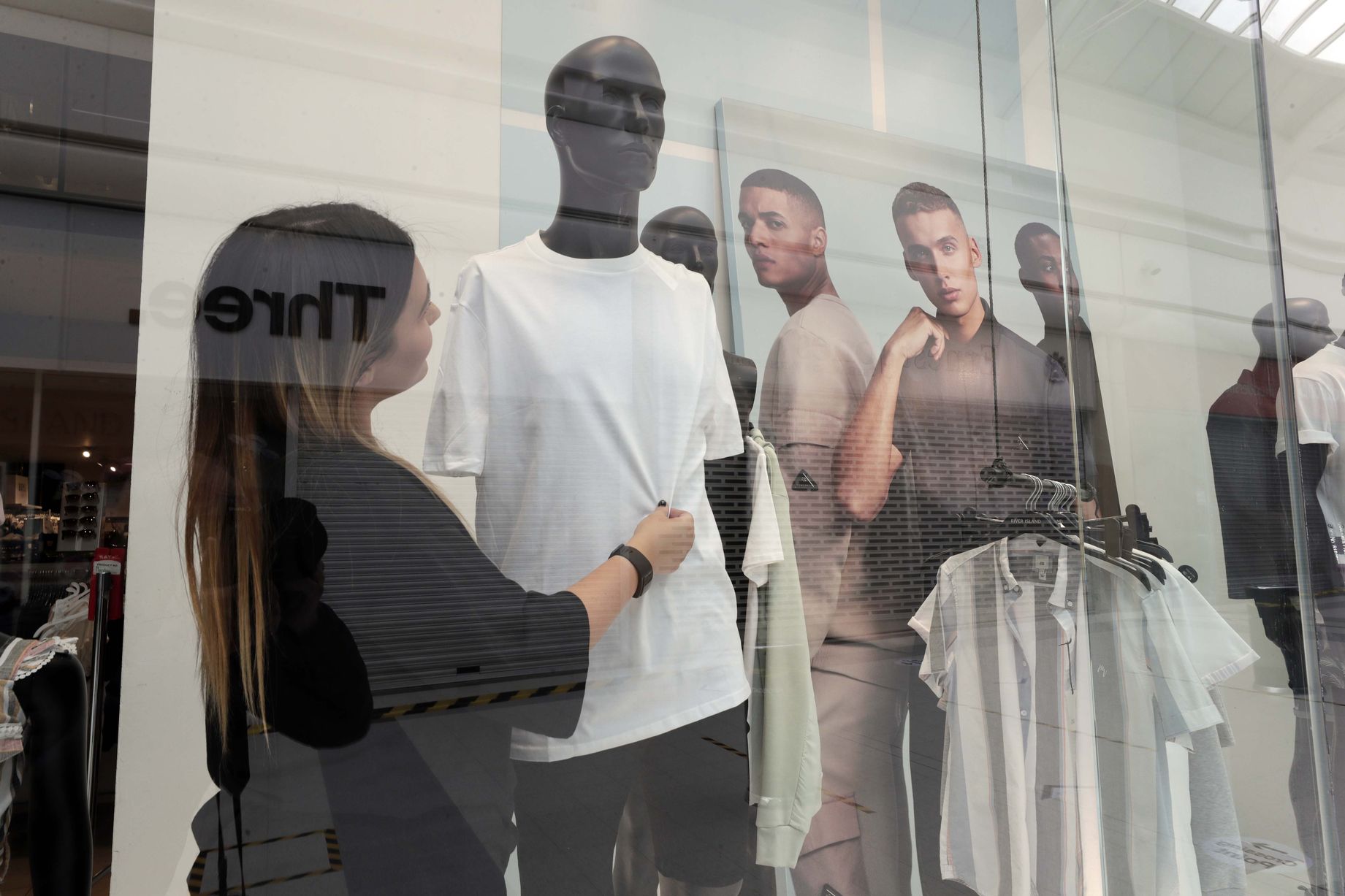 This is how Huddersfield town centre will look from today