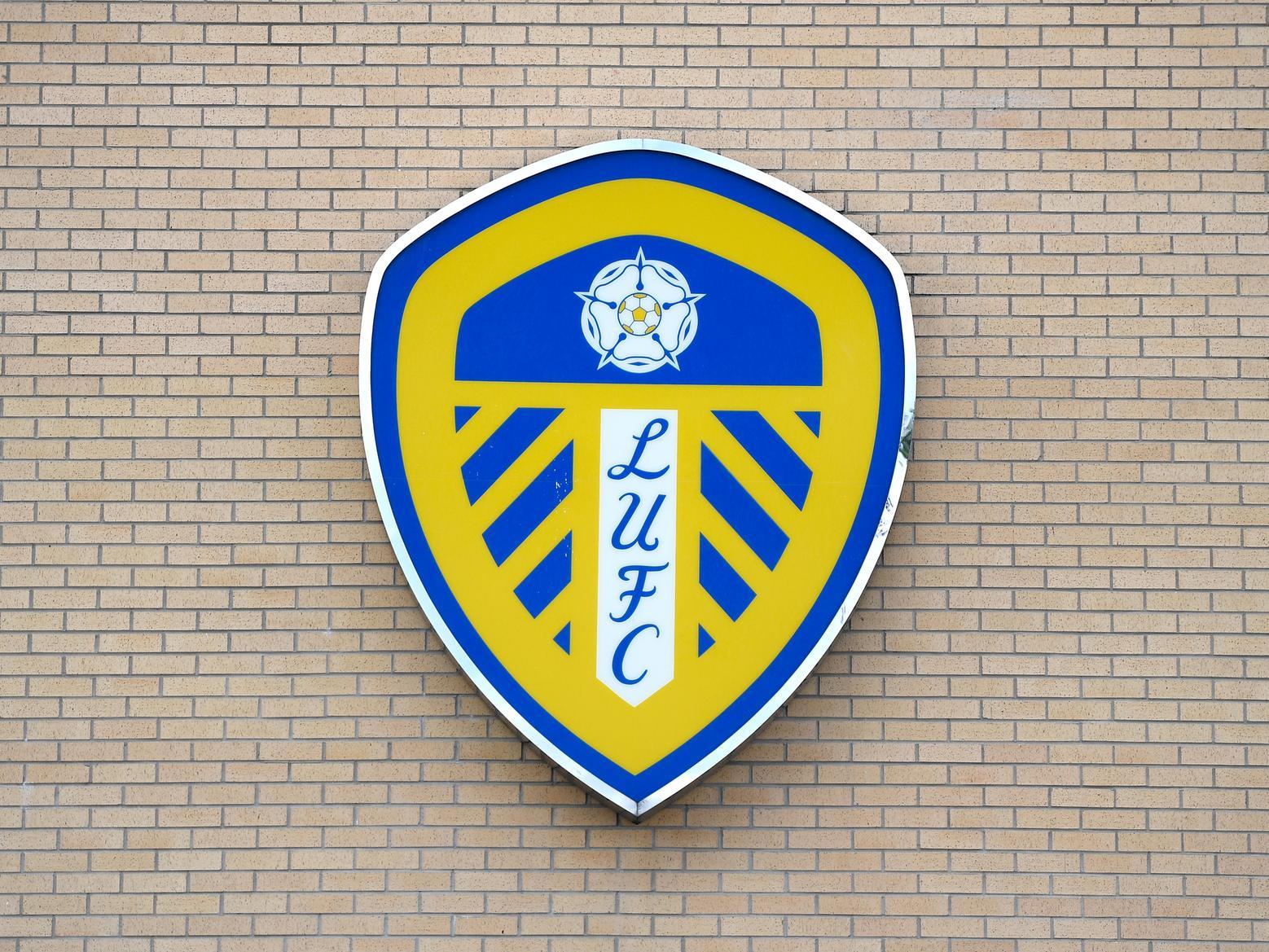 But let’s end the day with this!! Congrats Shacks

Will complete his move to Leeds from Fulham today according to Sky. United’s interest in Fulham’s England under-18s right back has been well documented.

Quite clearly a striker who will be in demand and Aston Villa are reportedly preparing an opening offer according to Sky Sports who say that Sheffield United and Crystal Palace are also interested in Watkins who Brentford value in excess of £25m. Villa boss Dean Smith managed Watkins at Brentford.

Speaking to talkSPORT, former Whites striker Jermaine Beckford urged Ben White to try and force a move from Brighton to make it happen after Leeds reportedly had two bids rejected according to Sky (of £18.5m and £22m). Beckford said: “You can appeal directly to the manager or owners. Listen, if he wants to leave Brighton and go to Leeds he can appeal to them on a personal level and say ‘listen, I’ve really enjoyed my time here but I really enjoyed myself when I was there, is there any way we can make this happen?’ As he’s done so well and he’s got used to a certain way of playing football as well, which is Marcelo Bielsa’s way at Leeds, it suits him perfectly. “He’s a ball player, he’s very comfortable on the ball. He can play in holding centre midfield or centre-back. Either one, he’s super comfortable with and super confident. I want to see him in a Leeds shirt, I’m sorry Brighton fans.”

We are also expecting some of United’s brightest young talents to sign new contracts. Mateusz Bogusz signed a new three-year deal yesterday. And it goes without saying that Leeds are busy on with their quest for first team signings. Ben White is of course top of that list but it’s no secret how in demand he is. Anyway, all the latest, we will have it here.

Rangers boss Steven Gerrard has been asked whether there had been any interest in his Croatian left back Borna Barisic from Leeds. Gerrard said: “No (there has been no contact from Leeds). Borna is focused here and has signed a long contract. “He’s really settled, he’s in good form and we’re delighted to have him. Nothing has come to us in terms of that situation. But it’s no surprise because obviously he was in the running for player of the year last year, very consistent.”

Ready for some Drameh?

It has been well documented that United have been working towards signing another young recruit in Fulham’s highly-rated teenage defender Cody Drameh. The 18-year-old has been tracked for a number of years by the Whites’ head of emerging talent Craig Dean. The right-back, in the last year of his contract at Fulham, has yet to make his Cottagers debut but the teen has made five appearances for Fulham’s under-21s in the Football League Trophy. Drameh would be expected to train with the first team, play for the Under-23s and eventually push for a place in Marcelo Bielsa’s squad.

Leeds are closing in on the signing of 17-year-old Dutch goalkeeper Dani van den Heuvel from Ajax, according to Ajax Showtime. He’d likely start out with United’s under-18s.