Cllr Judith Blake, Leader of Leeds City Council, said: “I would once again like to congratulate Leeds United, and everyone associated with the club, this time on being confirmed league champions.

“It is a fitting reward for their achievements this season, and testament to their performances that they have secured the title with two games to spare.

“After so many years away from top flight football the prospect of the Premier League has already brought great excitement to our city. Well done to everyone involved – as a city we are incredibly proud of your achievements.” 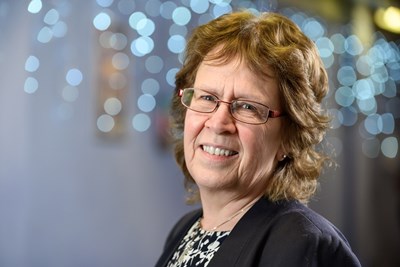 In Conversation With Abdulaziz Adekola

In Conversation with Yousra Imran

Flower-powered mural could plant the seed for community art trail