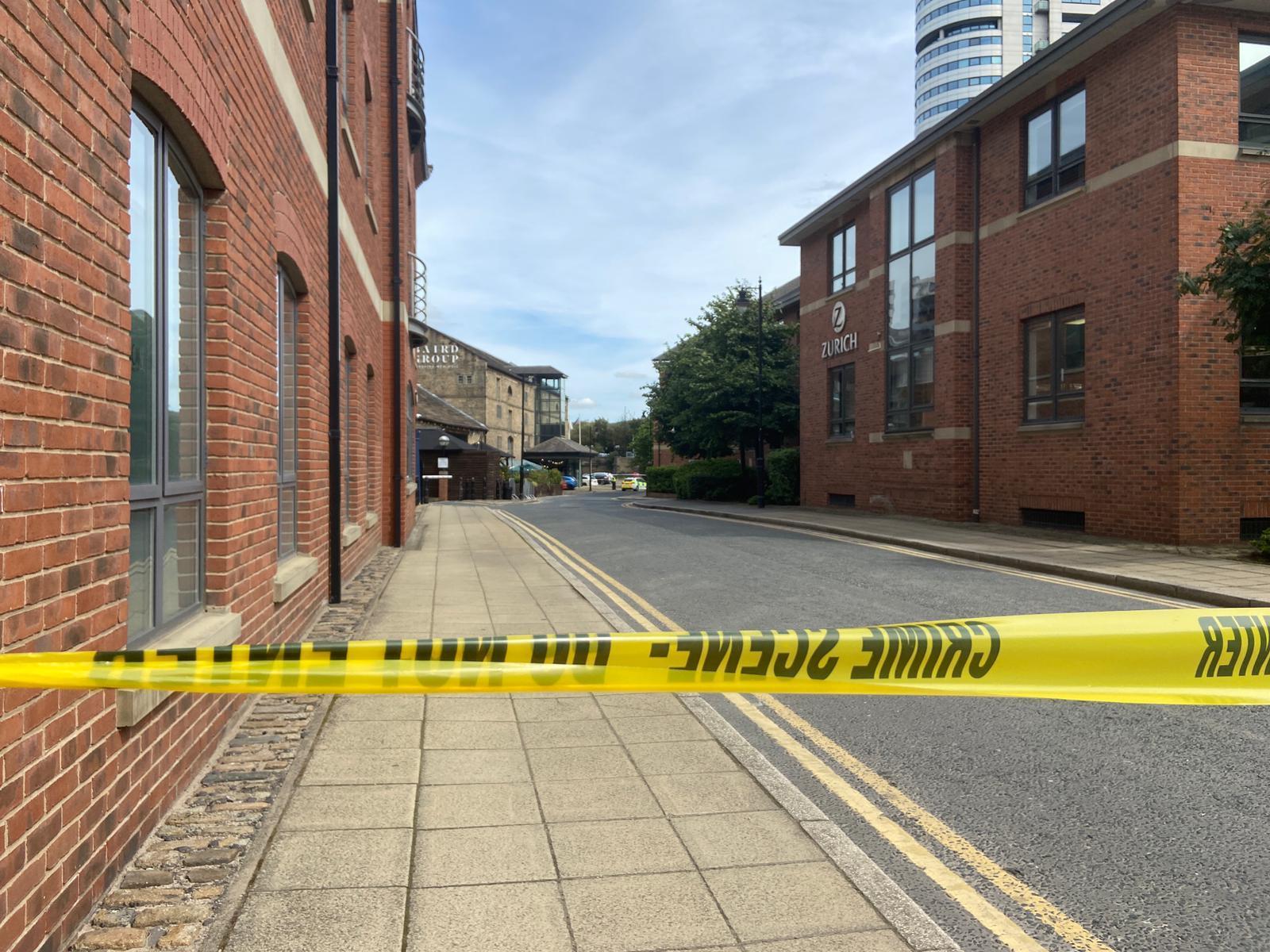 The length of time people with coronavirus symptoms must self-isolate is set to increase to 10 days in England as Health Secretary Matt Hancock warned of a “second wave starting to roll across Europe”.

Deputy chief medical officer Professor Jonathan Van-Tam is expected to announce on Thursday that the period will increase from the current rule of seven days.

Mr Hancock warned that a new spike in Covid-19 cases is “clearly” beginning to emerge in Europe as he said “we’ve got to do everything” to prevent it reaching the UK’s shores.

He hinted that Prof Van-Tam will announce the change for the self-isolation period for those with the key symptoms of a new continuous cough, high temperature or loss of taste or smell.

“I am worried about a second wave. I think you can see a second wave starting to roll across Europe and we’ve got to do everything we can to prevent it from reaching these shores and to tackle it,” Mr Hancock told Sky News.

“The measures that the chief medical officer will set out later are part of that, but so too are the measures we’re taking, for instance, to ensure that we don’t directly bring cases back to this country where there’s a big spike in cases.

But Mr Hancock also hinted that ministers are working on ways to reduce the current quarantine period for new arrivals to the UK from 14 days, amid pressure from the tourism industry.

“We’re always looking at how we can have the least possible burden of the measures that we have to put into place so that is something on which we’re doing some work but we’ll only come forward with a proposal when we’re confident that it is safe to do so,” he told Sky.

It is not yet clear whether the self-isolation period for people with symptoms, which was introduced in March, will also be increased in Scotland, Wales and Northern Ireland.

If you cannot pick up a copy in person and would like one posting out to you please email subscriptions@jpimedia.co.uk or ring the team on 03304030066

Good morning – Thursday news round up

A devoted couple have found themselves living 25 miles apart after a 57-year-old’s dementia was exacerbated during lockdown.

A ‘predatory’ burglar raided a staff locker room at St James’ Hospital as exhausted NHS staff were battling to save lives at the height of the coronavirus pandemic.

Here is the the latest news from across Leeds on Wednesday evening:

Jet2 suspends all flights from Leeds Bradford Airport to Cyprus:

Neville Street tunnel in Leeds revealed as one of the most polluted roads in England:

A Leeds tenant who illegally sub-let his one bedroom flat has been fined more than £2,000:

The Beehive at Thorner reopens with new menu and management after Masterchef’s Matt Healy leaves:

And in lighter news…

Iguana spotted sunbathing on a rooftop in Leeds:

The police cordon at Granary Wharf has been lifted after the military attended and confirmed a ‘shell-like’ object pulled from the river was safe.

We have spoken to the magnet fisherman who discovered the object while fishing this morning.

Pictures from the scene – there is a large cordon in place spanning 100m away from the river:

Our reporter Rebecca Marano is at the scene and said:

All businesses and the pub have been evacuated. Traffic is being diverted on Water Lane, so cars are being turned around.

Neville Street is also blocked off, so drivers cannot go through the tunnels to access the city centre.

Wharf Approach is also cordoned off by police

Police have cordoned off a large area of the city centre by the River Aire, near Granary Wharf.

Parts of the city centre including Water Lane Boathouse have been evacuated after reports of an object being found.

We have a reporter at the scene and will bring you more information on this ongoing incident.

A woman has been rescued after falling into the River Aire near Kirkstall Abbey.

Fire crews were called at 11.18 hours to a report of a woman in the River Aire near Abbey Road in Leeds. Two water rescue teams from Leeds and two appliances –  one from Cookridge and one from Rawdon – attended. The woman is now out of the water and is in the hands of Yorkshire Ambulance Service. The Police also attended.

Who won the Yorkshire Evening Post’s Leeds United player of the year?

The Yorkshire Evening Post Leeds United writers have voted for their Player of the Season and it’s a unanimous decision.

Further 1.5 million children should be brought into the free school meals programme

A further 1.5 million children should be brought into the free school meals programme, while poorer youngsters should also be fed during the school holidays, a Government-ordered review has said.

The National Food Strategy, led by Leon restaurant founder Henry Dimbleby, said urgent Government action is needed in the face of the Covid-19 pandemic, and described the country’s diet as a “slow-motion disaster”.

It warned that poorer children risk being “left behind”, adding: “One of the miserable legacies of Covid-19 is likely to be a dramatic increase in unemployment and poverty, and therefore hunger.

“The effects of hunger on young bodies (and minds) are serious and long-lasting, and exacerbate social inequalities.”

The study proposes an expansion of free school meals in England to every child where a parent is receiving Universal Credit, adding: “Children who are hungry at school struggle to concentrate, perform poorly, and have worse attendance records.”

At present, only children from households earning less than £7,400 before benefits are eligible.

Expanding the programme could reach an additional 1.5 million seven to 16-year-olds at a cost of £670 million a year.