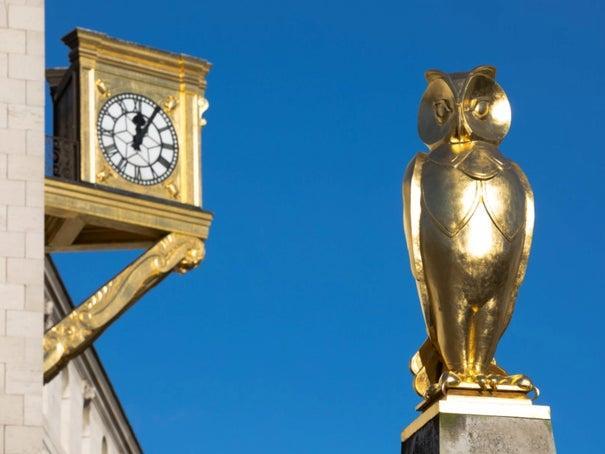 An application was submitted on behalf of Grocery Store in Domestic Street, Holbeck, to sell alcohol to be consumed away from the shop between 8am-10pm every day.

Leeds City Council’s own public health team put in an objection to the proposals, adding they could have an “negative impact” on the local community.

But the applicants have submitted information relating to how it will keep children from harm, as well as steps on how it would not sell to street drinkers, as well as introduce CCTV to record incidents.

The meeting will take place on Friday, August 7.

It added a large number of the children living nearby had learning disabilities, “making them particularly vulnerable to harm”.

The letter also stated the local area had a high number of alcohol-related hospital admissions, adding: “Increasing sales of alcoholic in the area would potentially add to the burden on the accident and emergency services and the NHS.”

It claimed that, with the site also being so close to the Holbeck managed zone, it could bring local residents in “regular contact with sex workers and punters”.

“This is frequently exacerbated with the consumption of alcohol the resulting impact is a low level of threat and intimidation by sex workers and some punters to the local community,” the letter added.

It concluded: “In summary increasing the number of premises selling alcohol in the area is highly likely to add to the burden of ensuring public safety in the local area and increase the rates of public disorder.

“However of greatest concern is the vulnerability of children living in the area whom maybe at risk of alcohol related harm should another premises be granted an off license to sell alcohol.”

The applicant provided around 70 pages of supplementary information on how the shop would mitigate against the concerns outlined.

Among them were assurances the staff would receive training in age verification, challenge 25 policy, the terms of the licence and its own policies on street drinkers.

It added: “It is a criminal offence to attempt or to purchase alcohol for a person under 18 years of age. We are duty bound to report this to the police. It is punishable by fine of up to £5,000.”

The applicant added CCTV would be in place to prevent crime and disorder, while an incident book, as well as extra checks for adults with under-age children in the shop with them, would also take place.

‘He found the right words for me’ – Barnsley boss Gerhard Struber on Marcelo Bielsa, Leeds United and ‘congratulations on promotion’