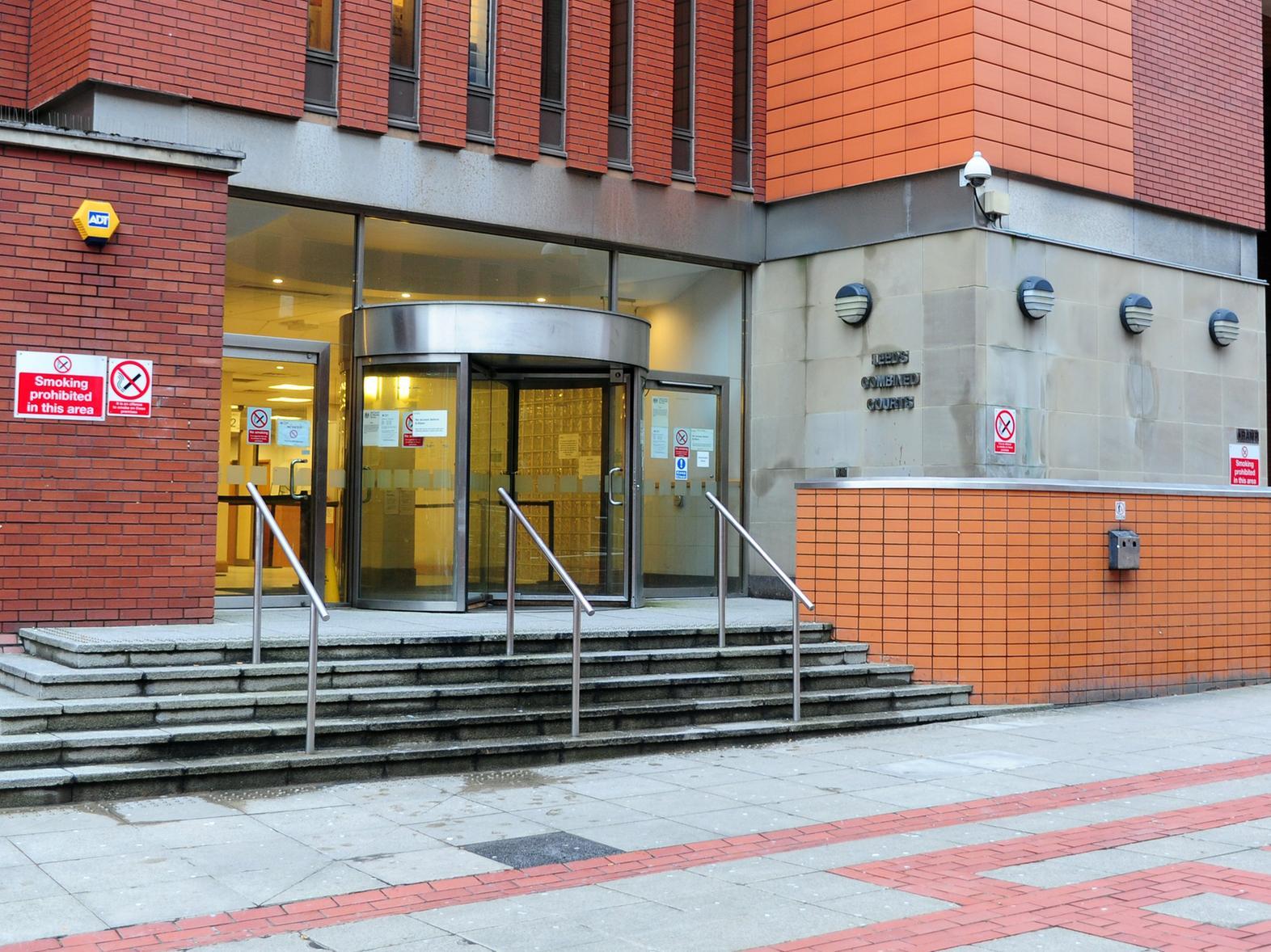 Roger Rowley was found to have accessed hundreds of indecent child images and prohibited images when officers seized electronic devices from his house in Horsforth and from his workplace.

Leeds Crown Court heard Rowley, 34, told police he had been collecting abusive child images since he was 17 years old and compared his offending to heroin addiction.

Officers executed a search warrant at his home in Scotland Way, Horsforth, on December 15, 2018, and his workplace on June 25 the following year.

Devices including a MacBook were seized from both locations.

A total of 1,534 still and moving indecent images were found.

Drunk driver drove for 40 miles on closed section of M62

Children in the indecent images ranged in age from one to 16 years old.

The prosecutor said there was evidence Rowley began downloading the images as far back as 2014.

He had used internet search terms to find the images and had saved them in folders with names such as ‘personal films’, ‘naughty’ and ‘lol’.

Rowley told officers he began downloading the images when he was 17 years old but had stopped doing it between 2010 and 2018.

He claimed that he had planned to stop the offending before his 34th birthday.

Rowley pleaded guilty to three counts of making indecent photographs of children and one count of possessing a prohibited image of a child.

She said he is receiving support from The Lucy Faithfull Foundation, a child sexual abuse prevention charity.

The barrister said Rowley works as an actor but will now be unable to work with children.

Rowley was made the subject a three-year community order with requirements to complete a sex offender programme and a 40-day rehabilitation activity requirement..

Judge Penelope Belcher said: “The fact that people like you are willing to look at these images means that these children are abused.”