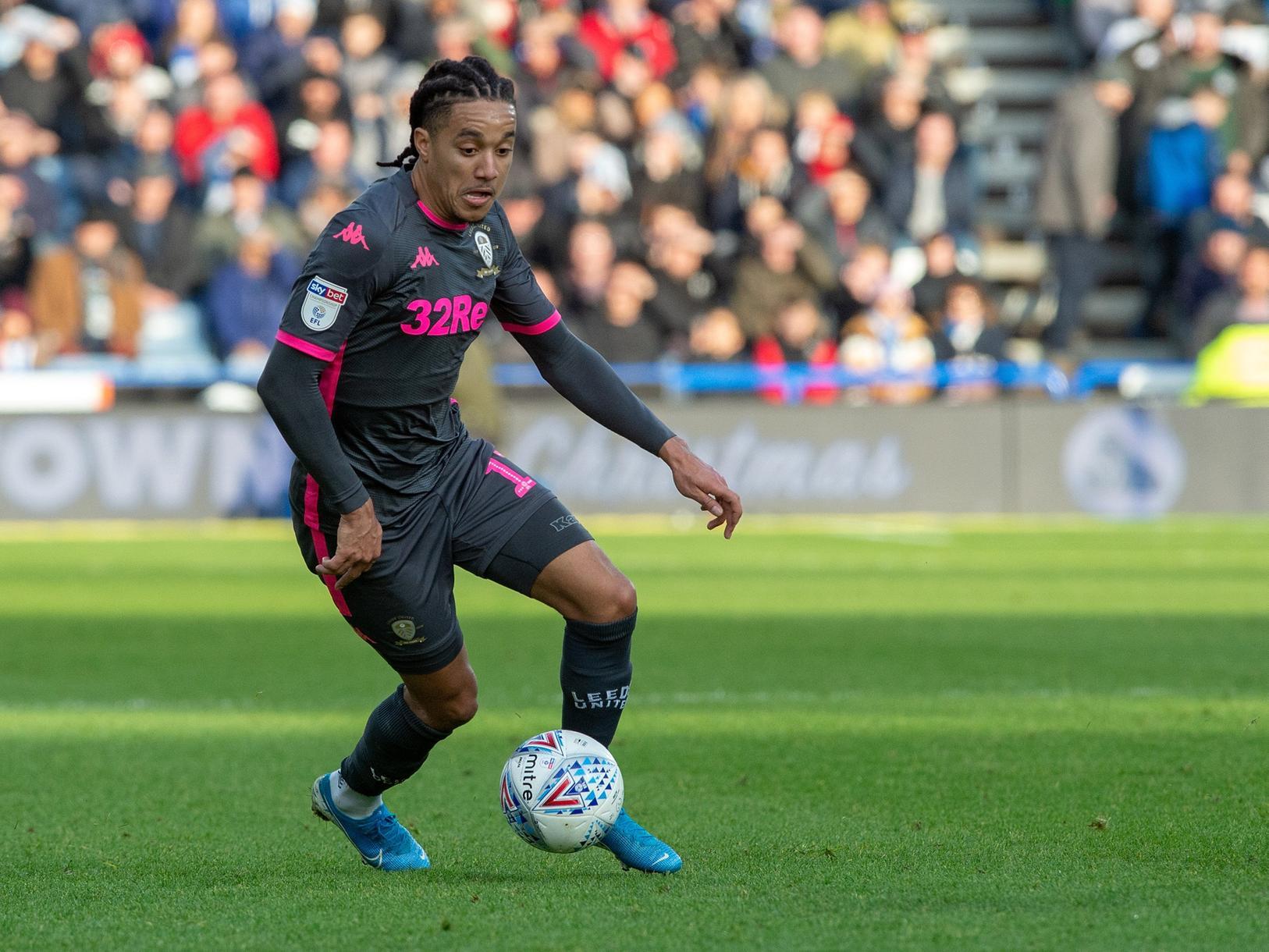 Club captain Liam Cooper limped off during the early stages of Tuesday night’s draw against Luton Town with a dead leg while Dallas suffered a quad issue late on.

Cooper, though, again lines up at centre-back but Dallas misses the game and is replaced by Barry Douglas at left back.

In another change to his side, Costa fails to make the XI or bench due to a knee issue with Gjanni Alioski coming in to the side instead.

Costa is expected to fine for Thursday’s hosting of Stoke City and both Costa and Dallas travelled with the squad to Ewood Park.

There are two changes on the bench with Leif Davis and Jordan Stevens coming into the fray to take the spots of Alioski and Douglas.

Pablo Hernandez, who is nursing a hamstring issue, is also once again amongst the substitutes.

Midfielder Adam Forshaw remains sidelined as he continues his recovery from hip surgery.