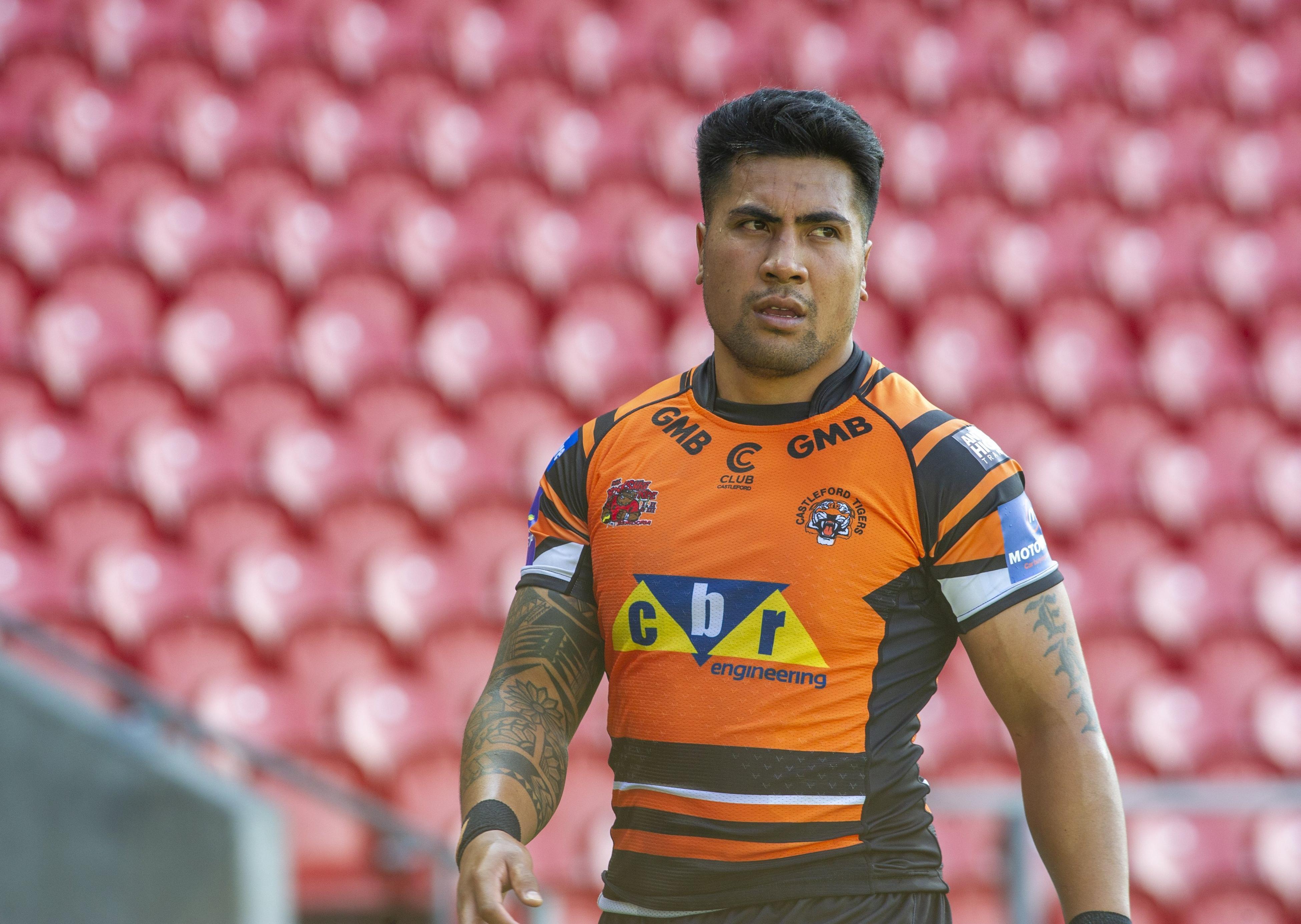 Their Betfred Super League top-four hopes suffered a hefty blow when they were beaten in the last minute by Warrington Wolves on Thursday and Tigers bowed out of the Coral Challenge Cup with a 29-16 loss to Hull on Sunday.

Two Hull tries in three minutes either side of half-time did most of the damage and though Castleford were never quite out of the game – and staged a mini-fightback in the third quarter – they were second-best.

Castleford haven’t played well since the season restarted and this was another example, though the circumstances were far from ideal.

Tigers are missing badly stand-off Jake Trueman, who has a back injury. Paul McShane enjoyed some quality moments on attack, providing the final pass for two of their three tries, but they need to be sharper with the ball.

Tigers made a host of errors in the second half, probably through fatigue and lapses in concentration – particularly for Hull’s third and fourth tries – proved costly.

Tigers’ effort was outstanding though and if they maintain that and tidy a few areas, wins will come.

Twelve of Tigers’ 17 backed up three days after the agonising last-gasp loss to Warrington Wolves in Betfred Super League, but among the players coming in was winger Sosaia Feki.

His long-awaited debut could not have gone much worse. The former Cronulla man had been on the casualty list since a pre-season game against Toronto in January and lasted just 24 minutes – during which he had very little involvement – before hobbling off.

Hull drew first blood when Jamie Shaul broke the line on 10 minutes with Albert Kelly in support and Carlos Tuimavave was on his shoulder to take the final pass.

Jake Connor converted and Castleford were hanging on for a spell as Michael Shenton knocked down Kelly’s pass – which would have created a try had it reached Ratu Naulago – and then Joe Cator was held up over Tigers’ line.

Having survived that pressure, Castleford scored on their first attack. A fumble by Shaul allowed them to apply pressure and it paid off when George Griffin spun over off McShane’s pass and Danny Richardson’s kick squared things up at the end of the opening quarter.

Tuimavave menaced Tigers’ left-side defence and was at the heart of Hull’s second try when he offloaded superbly to Shaul, who sent Kelly in.

Cas were twice close to grabbing a second try, when Mike McMeeken was denied by Jordan Lane’s superb last-ditch tackle and James Clare got over at the corner off terrific handling by Tyla Hepi, McShane, Peter Mata’utia and Turner. Referee Liam Moore signalled a try, but was overruled by video assistant Ben Thaler, who spotted a knock-on.

In the final seconds of the half Connor was wide with a drop goal attempt, but in the next set Mata’utia’s pass was intercepted by Tuimavave inside Hull territory and he cruised away to touch down as the hooter sounded, Connor’s third conversion establishing a 12-point gap. Hull took a firm grip on the game two minutes after the interval when Ratu Naulago raced clear from a 20-metre tap, but Tigers got the ball back from the restart and gave themselves a lifeline as Oliver Holmes went over from Mata’utia’s pass.

Both tries were converted and Tigers slashed the gap further with 24 minutes left; some magic from McShane carving out an opening which Mata’utia took, though much of the credit went to Richardson from a brilliant 40-20 kick, which was helped into touch by Naulago. Richardson couldn’t tag on the extras and two penalty goals from Connor, plus a drop goal in the final minute, saw Hull comfortably through to a semi-final meeting with Wigan Warriors on Saturday.

As for Tigers, they aren’t quite dead and buried, but need to find some form – and victories – soon.