According to the Wakefield City and North West police, the weapon, the axe has now been seized by the police for male youth use.

There was a post published on Facebook, which said that if any kind of stolen vehicle will be recovered from any of the Wakefield areas-it is going to be abducted by the ORT.

An axe was taken away from a young boy in Horbury.

There were a couple of other stolen vehicles which were recovered from different areas of Wakefield and later those vehicles were seized.

The police got the reports from several sources about the stolen vehicles. Later, there were reports circulating about the possession of axe. It was reported that a young lad is carrying an axe which was stolen.

Later the police were successful in tracing him. The axe was taken away and was seized afterwards.

This weapon was seized by the police on Sunday, 13th October.

In the UK carrying a knife or anything sharp, is considered a big crime. Someone who carries anything like this is sent to jail for 4 years and has to pay an unlimited penalty.

Only in the past three years, the crime rate has risen to a considerable level and the cause behind this rise is the possession of knives or other sharp weapons. 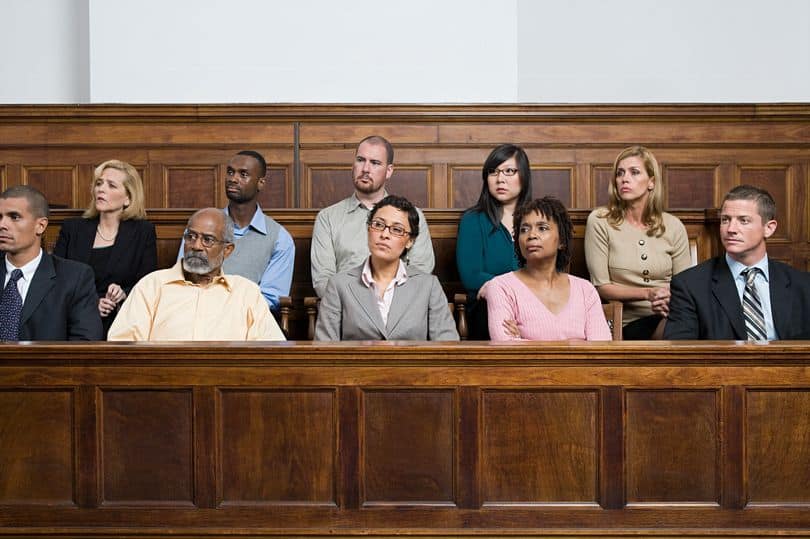 The Leeds Woman Was Brought to Life Four Times