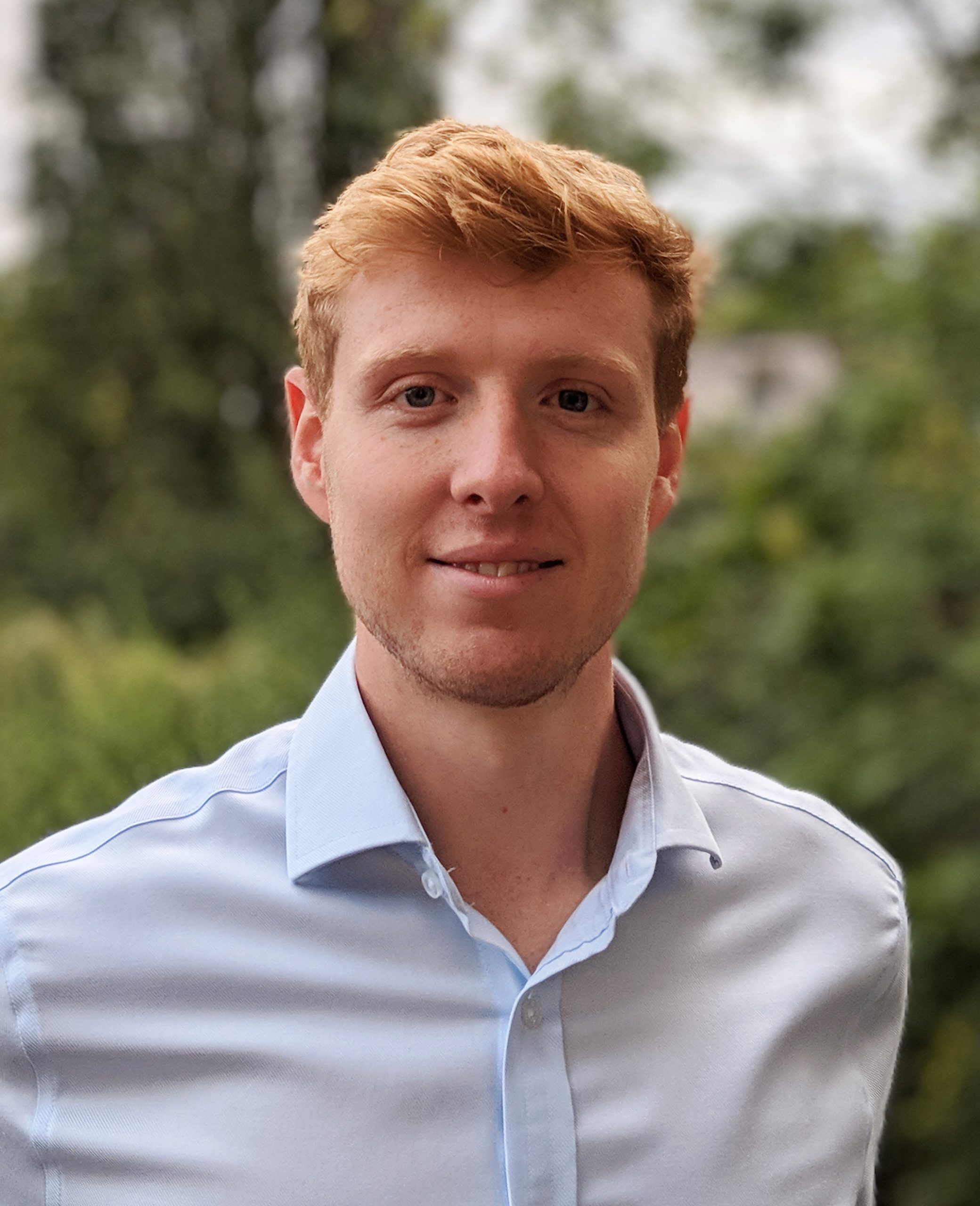 The guide provides advice on supporting someone with suicidal thoughts and goes some way to dispel some of the myths surrounding suicide.

Harry’s motivation was the death of one of his friends, who took his own life after suffering from acute workplace stress. Harry said:

“In my friend’s case, it appeared like he had it all – an amazing wife, two children and a high-flying job as a director of a global company. He had raised over £750,000 for charity and had a large friendship group that he was the centre of. It only goes to show, those that we believe have it all can also be struggling.”

The World Health Organization estimates that over 800,000 people take their own life each year – that is one person every 40 seconds. In the UK alone, there are on average 109 deaths by suicide per week and recent figures also show the suicide rate for men is at its highest for two decades (Office for National Statistics, 2020).

“After my friend died, it really changed my outlook on life. I don’t want any families or friendship groups to have to endure the gut-wrenching feeling at the funeral and beyond. That’s why everyone should be clear on the warning signs of suicidal thoughts and be brave enough to start a conversation if something doesn’t feel right.

Rarely is it a single factor that leads to the horrific outcome. We must understand that human beings are complex, as is suicide. But quite simply having a conversation can be a life-saving intervention.”

The guide includes contact details of organisations which can help, as well as useful advice, information and myths around suicide.

What does it take to keep cooking skills alive?

In Conversation With Geraldine Montgomerie of LAHWN

In conversation with Stella Serpente of MadeOnceCreations